Updated: If you've never heard these, and you turn up your nose because they're Bose, you're being a snob. If you have heard them, I can respect that they're not your cup of coffee. 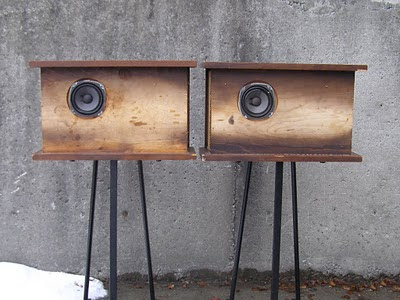 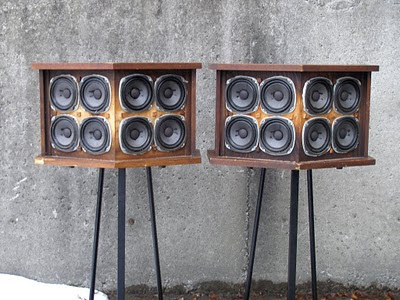 The fronts have the single driver.
Posted by Lloyd Naftolin at Saturday, February 26, 2011 3 comments: 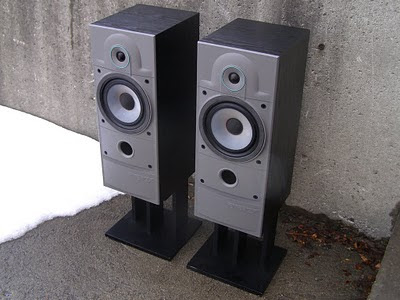 These were a very good sounding 2 way 8 inch system from Energy. This pair has been modified. The standard 8 inch woofer has been replaced with the famous stitched surround woofer from the Energy 22. This system really rocks. Energy 22s were the second real high fidelity speakers I owned (the first were Polf Monitor 7s), and I loved them. Unfortunately, many feel that their excellent hyperdome tweeters are prone to deterioration (Frank at The Speaker Shop told me that the adhesives used in their manufacture break down over time). 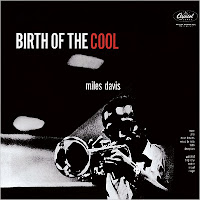 A company in Halifax bought the original fabrication equipment, and the original tweeters can be shipped there for remanufacturing, at a cost of over $300/pair. Some insist it makes a huge difference, others swear that their untouched 22s still sound great. I haven't had a chance to hear for myself. I do know that these speakers, with their 22 woofers sound more like the 22s I owned than not, and avoid performance anxiety.
Posted by Lloyd Naftolin at Friday, February 25, 2011 1 comment: 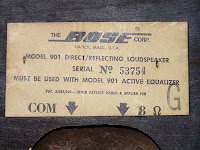 I can tell you after an hour of listening that these are not junk, and deserve serious attention and evaluation. My original (series 1) 901s are very well built, with excellent plywood cabinet construction. They pass the knuckle test solidly. All 18 drivers are good, with no deterioration in the original treated cloth surrounds, and are well sealed with putty. Eight 5 inch drivers per side generate a lot of internal air pressure, and the cabinets are up to the stress. There are no crossover caps to deteriorate, because there are no crossovers!

The speakers are not intended to be used without a purpose built equalizer box, which I do not have. I obtained frequency response curves for the series 1 equalizer easily on the internet (including the curve from the BOSE Corporation's patent), and set the curve and saved it as a custom equalization setting in itunes for my initial listening. The curve is extreme, up 12 db at 30 hz, so a powerful amp is a necessity, and the Adcom GFA-1, at 200 watts/channel, fills the bill nicely.

The sound? I listened for a few minutes without the eqaulizer, and as expected, it sounded all wrong, ok in the mids, totally weak everywhere else, just what you'd imagine from looking at the eq curve. With the correct equalization, it sounds tonally right. It's a big, beefy presentation, with good bass and clear tonality, but also different from just about anything else I've ever heard. That's not surprising, considering that 8 of the 9 drivers in each speaker are aimed backwards. I need to experiment with placement, because there is a slight reverberation (duh), that makes the sound seam huge, but is also the main reason it sounds unlike anything else. I understand why many love it, and also why some can't stand it. The many different ways that so many talented engineering minds have attacked speaker design (planar, dynamic, full range, transmission line, sealed, ported, infinite baffle and numerous hybrids to name some), are what make this obsession of ours so much fun. Never mind the overpriced crap the the Bose Corporation has produced. This was a ear opening design when it was introduced in 1968, and it still is.
Posted by Lloyd Naftolin at Thursday, February 24, 2011 4 comments: 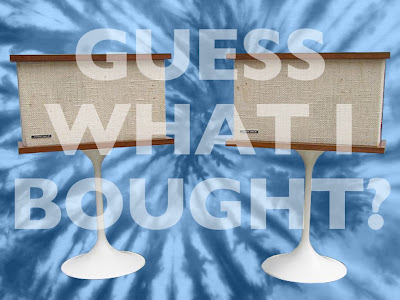 I don't have them yet, but I will tomorrow. I bought them sight unseen. They're original series ones, so I won't have to refoam 18 drivers. I'm sure I'll have lots to say in the very near future. And I haven't forgotten this. I've had fakes before. I'm an adult & I know what I'm dealing with.
Posted by Lloyd Naftolin at Wednesday, February 23, 2011 1 comment:

Labels: ICONIC SPEAKERS OF THE SEVENTIES

Update: The Revox speakers are fantastic! They're very neutral and a pleasure to listen to. Continental European speakers aren't as well known here as a slew of British brands (and the Revox were wildly expensive new), but Braun and Revox shouldn't be missed. 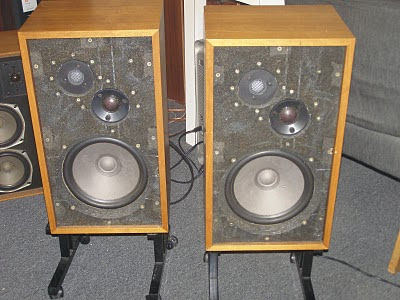 Studer Revox AX 4-3s. It's been a hell of a day. The crass screen grab is the original list price. CHF is Swiss francs.
Posted by Lloyd Naftolin at Friday, February 18, 2011 No comments: 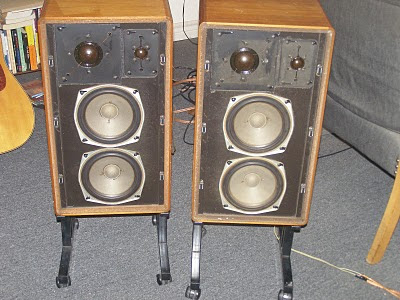 I don't usually upload quick and dirty flash pictures, but I've been excited about getting and hearing a pair of these for a very long time. These are Braun L710s. The drivers are in great condition, but the cabinets need a lot of work. They are essentially Braun L830s, with the 10 inch woofer replaced by two 6 1/2s in separate chambers, for faster, more responsive bass response. They are great, and as I've (probably) said before (or at least thought), the Braun dome midrange is one of the finest midrange transducers I've ever heard.
Posted by Lloyd Naftolin at Friday, February 18, 2011 1 comment:

Photos of what I told you about last night. 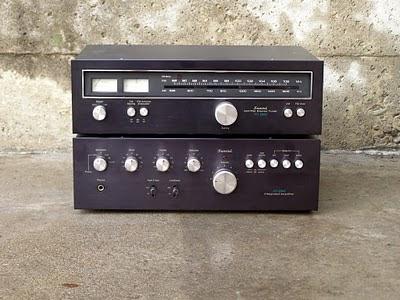 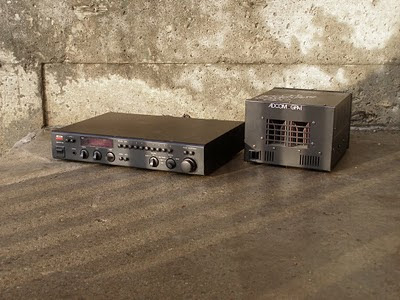 Posted by Lloyd Naftolin at Friday, February 18, 2011 No comments: 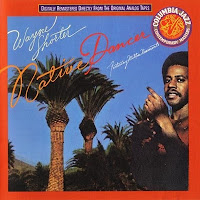 The Pioneer HPM-100s have left. A pair of JBL L36s have arrived (yes, I like to trade). A beautiful little Sansui set has arrived, an AU-2900 integrated amp and a TU-3900 tune. The amp is rated at a modest 15 watts/channel, but like every Sansui I've had, sounds much more powerful, and stunningly musical.

I also have an Adcom GTP-400 tuner/preamplifier, which will allow me to get the full measure of the GFA-1 power amp. So far, I've only been using it with my DAC as a source (not that I'm complaining), using my Macintosh to control volume. Now I can hear it with a turntable.
Posted by Lloyd Naftolin at Friday, February 18, 2011 No comments: 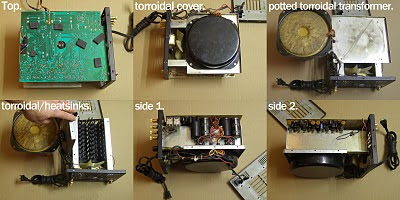 This Woman Beat Drake & Justin Bieber For Best New Artist at the Grammys. 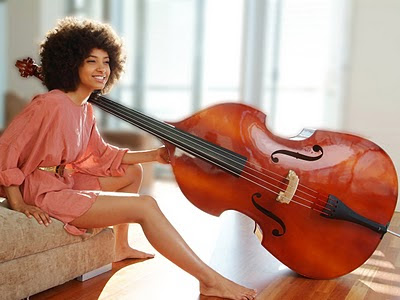 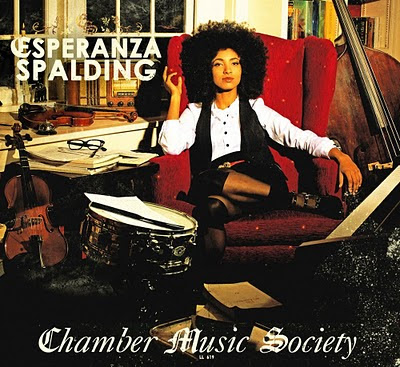 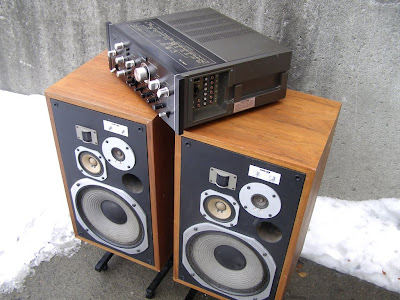 Labels: kings of the seventies 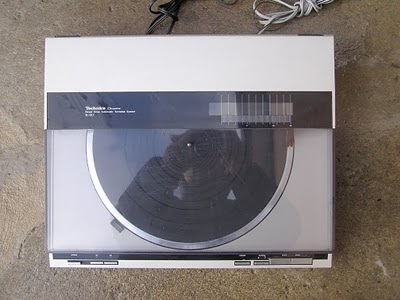 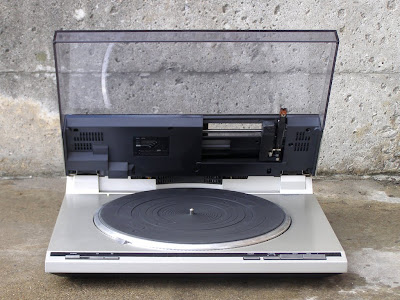 I am loving this turntable. The automatic functions work very well, including the cool motorized cueing/cut selecting (raise the arm and advance the cartridge with > and < buttons). The only inconvenient thing is that the platter will not rotate with the cover up, so record cleaning must be done before putting a record on the platter, or by spinning the platter by hand.The way this thing sounds, I can live with that. 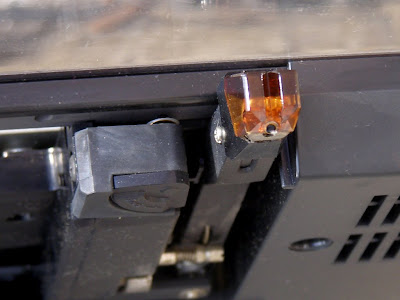 I just installed the new stylus on the Technics SL-QL1 turntable. It sounds great. The table is vey quiet. I feel like I'm getting the best sound out of vinyl that I ever have here. This is the first high quality direct drive and first ever linear tracking turntable I've owned, and I'm very, very happy.

Here's a proper picture of the Hitachi mini components I told you about yesterday: 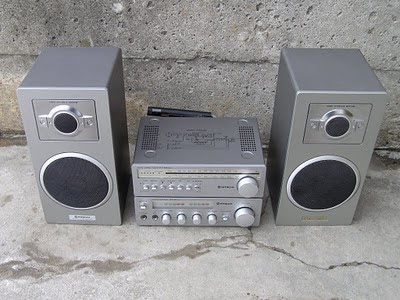 I just finished a pair of Wharfedale Linton 3XPs. I was looking forward to hearing them, but their high end was disappointingly soft. I have recapped the crossovers (no fancy parts, just fresh ones), refinished the cabinets and they are now a very respectable pair of britsh speakers. I love the midrange drivers that look like baseballs! 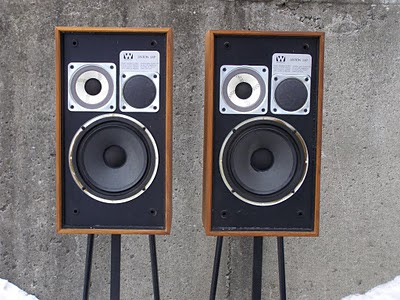 I finally got around to refinishing the Pioneer HPM-100s I picked up a couple of weeks ago. They're rocking driven by the Sansui AU-9900.

Have a great weekend.
Posted by Lloyd Naftolin at Friday, February 11, 2011 No comments: 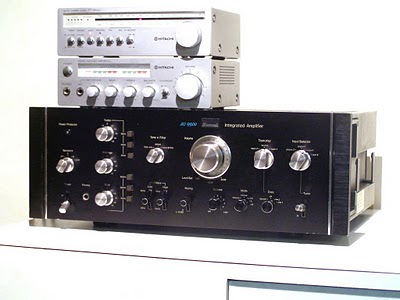 These just arrived today. Like the Technics mini components, these are not toys, they are seriously miniaturized components. The amp is an integrated. It's mostly filled with a huge and heavy torroidal transformer. It handles volume and tone control duties, but that's all there's room for inside. The tuner, which connects to the amp with a custom DIN cable, performs the rest of the preamp functionally; source switching (including a phono section), tape monitor etc. The output is 40 real watts per channel. The build quality is very good. This kind of small, jewel-like system was a hot trend in the late seventies. I don't know what the original price was (the Technics stuff was over $1200!), but I know it was high. Like buying a laptop instead of a desktop computer, miniaturization is more expensive. There is a thread on audiokarma about them, and everyone seems to love them. I have the matching plastic speakers as well, and they sound surprisingly good, but the amp is capable of driving much better speakers. As I write it's doing a nice job on the Pioneer HPM-100s.

I took the picture of the Hitachi stuff on top of a Sansui AU-9900 (yes, another one, my current go-to amp) to give you a sense of their size. They're really something. 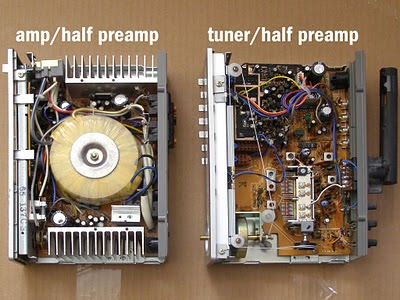 Posted by Lloyd Naftolin at Thursday, February 10, 2011 No comments:

Check out Whetstone Audio. The owner wrote me this morning...he'd just found this blog. I checked his out, and the store and the blog look very cool. He even sells great equipment from the present!
Posted by Lloyd Naftolin at Thursday, February 10, 2011 No comments: 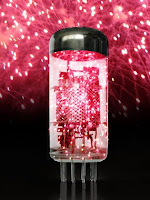 The rectifier tube in the Scott integrated amp died this afternoon with a beautiful pink flash.
Posted by Lloyd Naftolin at Saturday, February 05, 2011 No comments: 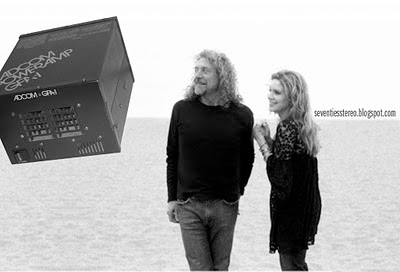 The GFA-1 was the product that put Adcom on the map. I can't tell you exactly when it was introduced, but I believe it was the late seventies. I think I'm write because the manual has a section titled 'If You Disco', that suggests contacting the factory for information about a modification (probably to the cooling fan) for disco spund reinforcement applications. The amp employs what Adcom calls a balanced bridge design. Each channel uses two 50 watt/channel amps (one for the positive side of the waveform, one for the negative) bridged to deliver 200 watts/channel into 8 ohms, 350 into 4 ohms. Apparently the fan is noisy, so the previous owner added a crudely installed, outside the case light dimmer pot to vary the fan speed. With help from an excellent technician, who's a good friend of the blog, the fan has been disconnected. It ran for over 4 hours last night, and went to sleep listening to John Coltrane. This morning, the power LED was off, and the amp felt warm. The thermal protection circuit did it's job, and it's all fine, but I may look into replacing the fan with a newer one that will run silently. The design is compact, but very heavy (I'd guess 25-30 lbs). I've been using it to drive the DCM Timewidows and Pioneer HPM-100s, and it sounds great. I'll tell you more soon.
Posted by Lloyd Naftolin at Friday, February 04, 2011 No comments: