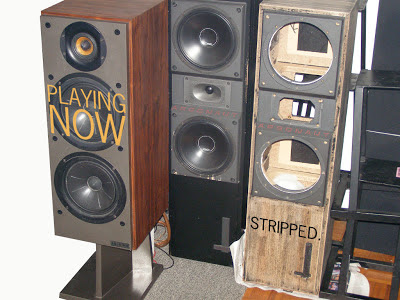 Posted by Lloyd Naftolin at Friday, February 22, 2013 No comments:

I'm not only interested in Mission gear, but the last Argonauts are speakers I've been anxious to hear since I first heard the 770 Freedom 4 years ago.
Posted by Lloyd Naftolin at Sunday, February 17, 2013 1 comment:

Posted by Lloyd Naftolin at Tuesday, February 12, 2013 No comments: 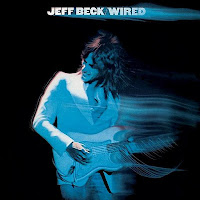 I haven't done an update like this in a while.
The SAE 3022 amp left this week. It's super serious blackness isn't for everybody, but it's a very good amplifier.
I'm embarrassed to tell you that I blew a channel of the Mission Cyrus One amp about a month ago, my fault. The amp only accepts banana plugs for speaker connections, and my proper terminated cables were on loan. I used screw on bananas on another set of cables, and because the holes are so closely spaced, and because one tiny strand of wire wasn't securely screwed down, positive touched negative, and poof! I took the amp to Joe my new service guy, and discovered a lot about this particular example:
1) I blew a perfectly good channel. The other side had been repaired at least 20 years earlier, with below spec parts, and I was lucky it functioned at all.
2) There were a number of dried out capacitors. As nice as I thought the amp sounded (I didn't push it very hard), I haven't heard what it's really capable of.
3) The heatsink and outputs belong on a Cyrus Two! This struck me as odd, until a friend with extensive audio industry experience filled me in. In production runs of this sort, it's not uncommon 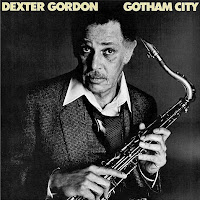 to upgrade parts when the specified ones run out or are unavailable...no one is going to complain because their amp is better than specified, as mine, apparently, is. Joe has replaced all outputs and drivers with correct ones, and recapped a lot of the amp. It will be back soon, and it's going to be awesome! The Ortofon 445 speakers left this week as well. The person who took them away has owned a pair of 443s, their smaller brothers, since 1976, and was thrilled to have found them. On final listen, I think I described them well when I said that if you love Dynaco A-25s, you'll love these.
Posted by Lloyd Naftolin at Friday, February 08, 2013 No comments: 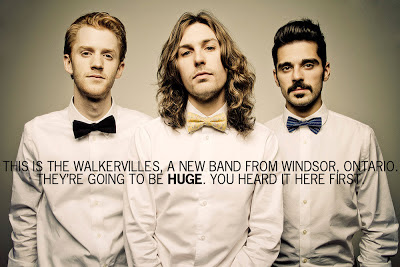 Posted by Lloyd Naftolin at Friday, February 08, 2013 No comments:

I've said it before, but I really am sorry that I haven't been posting recently (Lance Armstrong didn't count). I can't use the work excuse. The time I would ordinarily spend pursuing equipment to play with, photograph and write about has been spent listening to music on a system that's stayed pretty stable for weeks. The Marantz 1200 left the system briefly so I could check out the Sony TA-F6B (which is here and as good as I'd hoped). It's back (after having the relay replaced, the only component that hadn't been restored) and excellent. The Sony & the Marantz are both amps I could live with happily for a long time. The Technics SL-1400 has been reliable, rock solid and trouble free, and the SAE high output moving coil cartridge has continued to sound better (after the break in period of 40 hours, a friend told me I'd hear another improvement at around 150 hours, and he was right). I've been mostly listening to my Mission Argonaut Reference speakers, and taking my time deciding what might be next. Stay tuned, and thanks for your patience.
Posted by Lloyd Naftolin at Friday, February 01, 2013 1 comment: