The Mission/Sierre tweeters are back!

I'll be reassembling soon. I can't wait to hear them.
Posted by Lloyd Naftolin at Tuesday, July 31, 2012 No comments:

I've started refinishing the cabinets, and most of the scratches are gone (they all will be). Because there are no graphics on the charcoal hammer tone front baffle (as on the 737 and 770 Freedom 4), and because there are chips of hammer tone missing, I'm going to completely repaint the baffles and stands (which I got with the recent 737s, but were used on 3 models). They're going to be beautiful. 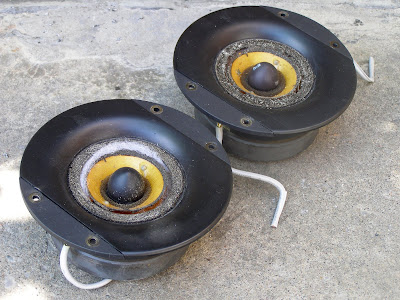 I just left the tweeters at The Speaker Shop to have new surrounds made and installed, and as usual learned a lot about them and speakers in general. I now know that I'm lucky to have heard sound from them at all in their present state, and that I haven't heard anything close to their potential. I also know that even if I've developed some skill after refoaming more than 150 pairs of woofers and mids, I don't want to discover that I don't have enough on these babies! I'll tell you more soon.

More: The drivers are all french, made by Sierre, a high end OEM manufacturer bought by Audax, absorbed and bankrupted (to circumvent french labour laws which would have required 2 years severance for terminated employees), which was then bought by Harman International, absorbed and bankrupted (same reason). The tweeters are massive and heavy. Their cones are fibreglass. The woofers appear similar to the the scandinavian ones Mission usually used (Seas or Vifa), but with far more elaborate casting, and 8 moulded ribs on each mineral loaded polypropylene cone.
Posted by Lloyd Naftolin at Wednesday, July 25, 2012 1 comment: 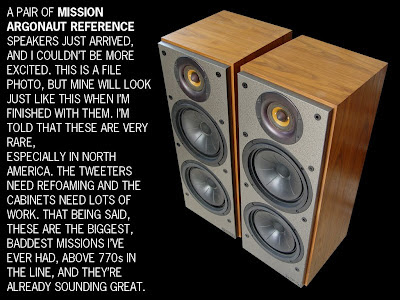 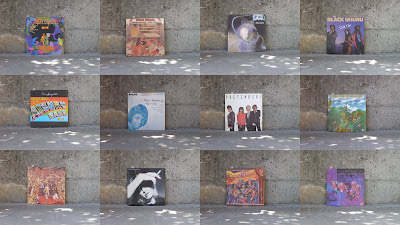 Posted by Lloyd Naftolin at Saturday, July 21, 2012 No comments: 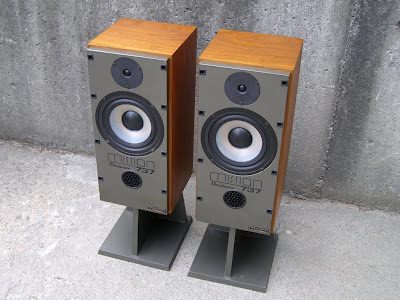 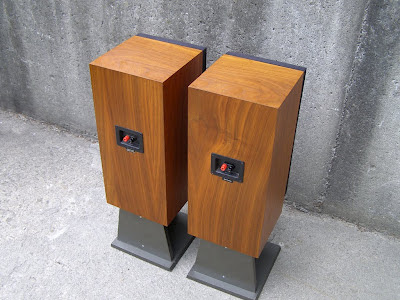 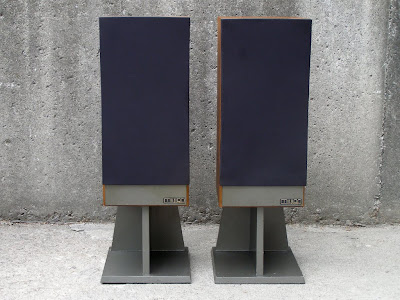 Updated: After another hour, the left channel became half as strong as the right, then harsh. Half of the amp became extremely hot and I shut it down. Combined with the noisy phono section, and the extraordinary complexity of the design, I decided to return it to whence it came, my dream of a twin powered Harman Kardon super receiver, unfulfilled. 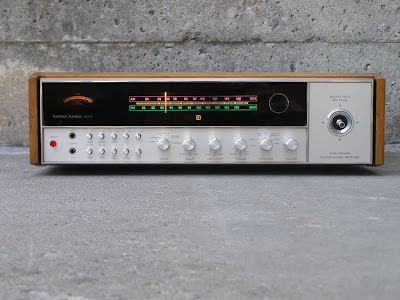 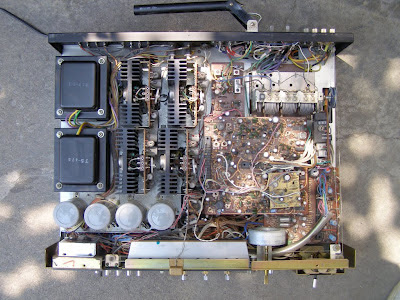 The HK twin powered series, particularly the 930 and 430 are loved by many, and considered to be among the best. The 930, at 45 watts/channel (albeit conservatively rated) is the most powerful. I bought this 900+ quadraphonic receiver with no intention of using it in 4 channel mode. It's rated (again conservatively) at 45 watts/channel in quad, 90 watts/channel in stereo, but as this thread from Quadraphonic Quad makes clear, it is capable of over a hundred. That makes it a rare beast, a twin powered HK super receiver.
After giving it a good cleaning, I've been listening for an hour, and FM and digital sources sound beautiful, with the clarity and authority that I expect from Harman Kardon. Unfortunately, the phono section is very noisy in one channel. My guess is that it's an easy fix, but considering the complexity of this machine, it could be a big job. I'm happy already, though. 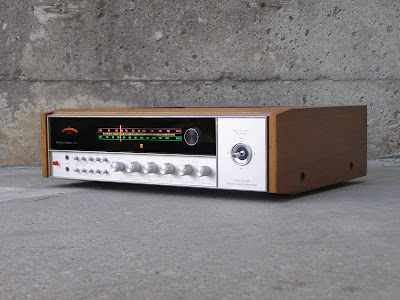 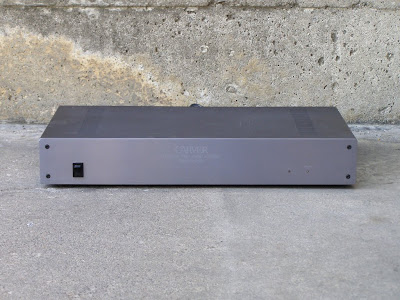 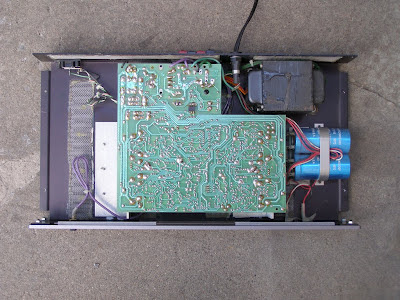 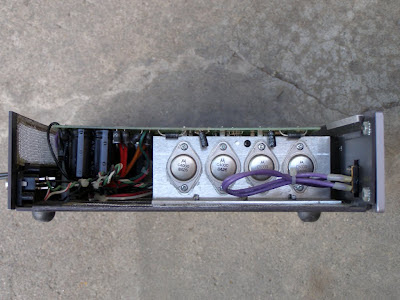 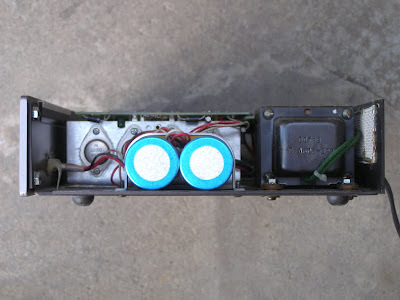 A very elegant, cool running 128 watt/channel (into 8 ohms, 182 into 4) powerhouse. I've tried the cube (which delivers 200 Watts/channel), but not this. So far sounds good, but a little dark. Happy Canada Day! Updated: The amp left today to drive a subwoofer in bridged mode. It will be perfect for that.
Posted by Lloyd Naftolin at Sunday, July 01, 2012 No comments: